What is Travel Accident Insurance?

These are the many questions travelers are concerned with when traveling areas of the world that may not have access to the same medical care we have in the United States or when traveling to remote areas that are inaccessible by road or rail.

Travel Insurance is a specialized type of travel insurance plan and many cover accident death and dismemberment while traveling.  It can be purchased as a separate policy, packaged with other lines of coverage, or even included with certain credit card programs. However understanding the differences between the types of travel accident is particularly important when medical evacuation and care is needed in areas of the world that may not have easy access to hospital and medical facilities.

Some common questions related to travel accident insurance are as follows:

The life and accidental death & dismemberment portion of the plan are usually secured in increments from $ 10,000 to over a million. The higher the benefit level, the greater degree of underwriting is associated with the issuance of the plan.  Some policies may include an accidental death value that can pay twice the face amount if the death were to be caused by unnatural causes, such as an accident.  The dismemberment limits are usually set for loss of limbs or vision and depending on the body part and the degree of the loss, the amount may have different limits.  For instance, loss of vision in one eye would generally have a lower limit than both.

What if care could on be treated within the United States?  Would the policy transfer the insured back to the US? This is called repatriation.  If the underlying medical insurance of the insured states that care can only be administered in the United States or one of it territories, then it is important to choose this line of coverage.

If medical attention is needed in the United States, due either to the underlying insurance rules, or the local facilities inability to care of the insured, the cost to transfer could be in the tens of thousands of dollars.  The more remote the area, the higher the cost. Hikers injured climbing mountains in far away areas often are rescued by helicopter only as vehicle access is sometimes not possible.  Remote areas can also include islands only accessible by boat or plane.  Finally, it is also important to consider whether the injured party requires medical apparatus assistance or life support during the transport–a hiker poses a great risk of specialized medical transportation.

If traveling to areas that are susceptible to natural disasters, it is important to consider how the policy would respond.  Hurricanes, forest fires, tsunamis, mud-slides, earth quakes, and volcanoes should all be considered when securing coverage.  What are the terms, limitations, and exclusions relating to these natural disasters?  Will the area be able to provide evacuation support, medical care, food, and medicine in the event of a natural calamity such as the tsunami disaster in Thailand in 2004 that killed approximately 250,000 people.  Special consideration should be given to the time after the event such as the recovery phase.  Many times, casualties rise due to disease and starvation.

Coordination with the Health Insurance:

When traveling overseas or even in neighboring Mexico and Canada, emergency medical care is important to check against the individual health insurance the traveler has in the United States.  Most major carries in the US allow for treatment in facilities in most parts of the world, however many of these facilities may require payment up front and do not accept payment by the medial insurer in the United States. It would be advisable to put the billing department in contact with the carrier to arrange for payment. At the very least, the insured or their proxy should notify the carrier and obtain authorization for treatment with instructions on how to proceed with treatment and the payment of claims.  It is important to document the conversation and obtain a reference number or the info on the service rep, including their name and date and time of the conversation.  If  payment has to be paid before treatment is administered, contact the credit card company that may be accepted by the facility or arrange for payments by travelers check.

Those who need Travel Accident Insurance:

Travel accident insurance is particularly important for the frequent traveler including one that travels on business, is involved in charity or missionary work, governmental and research studies, diplomatic and political events, etc.  The amateur and professional athlete, such as sailors, skiers, hikers, and mountain climbers, or those involved in activities that pose risk and are in remote areas such as hunters and fishers are good candidates as well.

Generally the better policies provide broader coverage with less exclusions.  The limits are usually easy to discern as the traveler can decide on a benefit amount he or she thinks would be adequate if an accident were to occur, but it is equally important to determine what types of accidents would  be covered.  Some policy provide a broad spectrum of coverage including illnesses caused by disease, while many only injuries that are sudden and accidental.  Many policies limit the life insurance to claims related to a plane or train crashes and many policies excluded coverage for medical evacuation, care, repatriation, and transportation.

Questions should be asked concerning; riots or terrorism, food or air bourne diseases, insect or animal bites, piracy, kidnap, and ransom.  What about mysterious disappearances?

There are certain areas of the world that have a greater degree of hostility and less organized protective controls in place to ensure the safety of the travelers.  Areas that have a high probability of terrorism or pirating, are often excluded areas for coverage.  It is important to examine if traveling to these areas of the world are covered and what parts of the policy would respond to a claim.

When choosing a plan, it may be important to choose a beneficiary prior to the trip.  The next of kin should also be considered in the event contact with the carrier should become necessary.  Medical information, such as the insured health insurance information, including the carrier contact information, group and member ID numbers should be left with someone that would be able to respond and assist in the event of a accident.

Although travel accident is important for frequent traveler, it should be considered by all when traveling to other areas of the world and considering all the variables, the type of the policy and what is covered may be as important or more than amount of coverage. 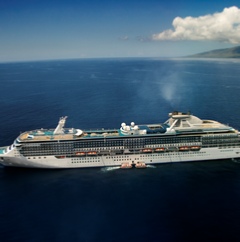 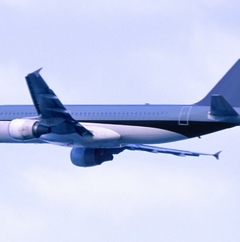 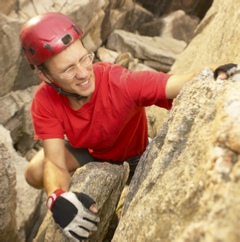 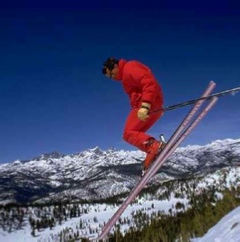 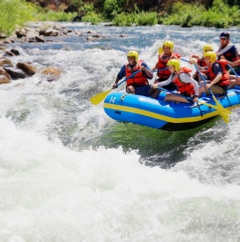 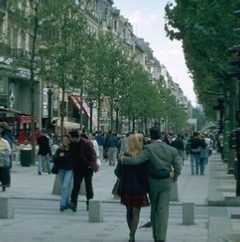 For a quote on Travel Accident see the plans from GeoBlue